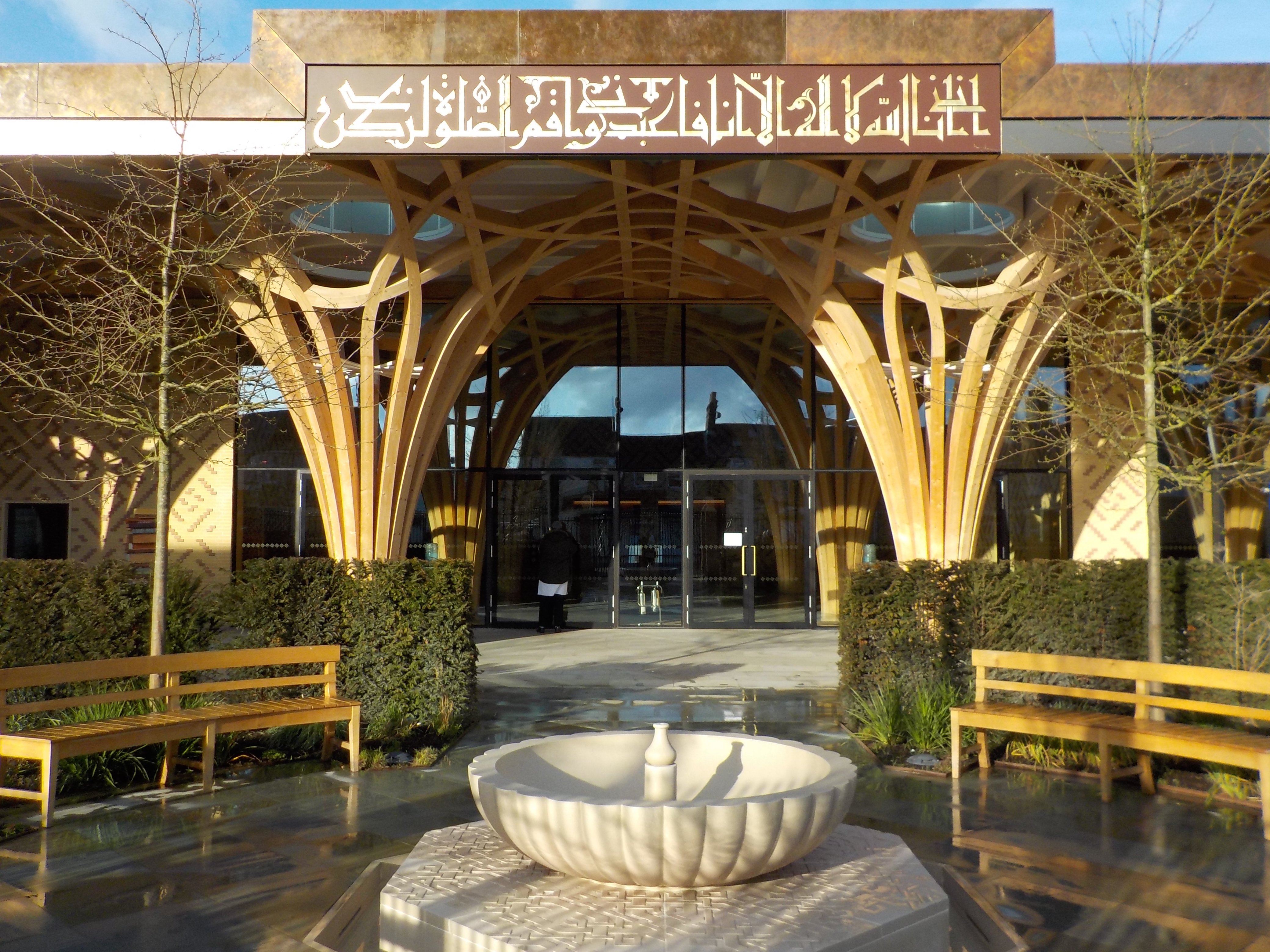 Inaugurated on April 24th, 2019, it is the first mosque in Europe designed and built with the environment in mind. It can accommodate up to a thousand worshippers in its prayer room.

Cambridge has about one hundred and twenty-five thousand inhabitants and one of the oldest universities in the world. Not everyone knows that the town has also a vibrant Islamic community (about 8000 Muslims reside there), with eleven Mosques scattered throughout the city and its immediate surroundings, the Cambridge University Islamic Society, Cambridge Muslim College and the Cambridge Islamic College.

The Cambridge Central Mosque was presented to the public during a meeting organized in London on Friday 24 January 2020 by the Muslim Council of Britain: an umbrella organization representing UK’s rich and diverse Islamic community. One of the speakers — Shahida Rahman, of the Cambridge Mosque Trust — underlined that, being Cambridge a worldwide excellence, it was imperative to design an equally outstanding central Mosque in line with the most stringent environmental standards.

The Cambridge Central Mosque project started in 2008, on the initiative of Dr. Timothy Winter, a professor of Islamic Studies at the City University.
Winter converted to Islam forty years ago, taking the new name of Abdal Hakim Murad and is often included in the annual list of the 500 most influential Muslims in the world, published by the Royal Islamic Strategic Studies Center.
Tim Winter founded the Cambridge Mosque Trust in 2008 which took care of the fundraising for the “Green Mosque”.

In the same year, the Trust bought an acre (almost half a hectare) of land, with a dilapidated building standing on it, on Mill Road, in an area of ​​Cambridge with a significant Islamic presence.

High level professionals were involved in the project: Professor Keith Critchlow, world expert in sacred architecture and Islamic geometry, Emma Clark, specialized in Islamic garden design and David Marks and Julia Barfield of the Marks Barfield Architects, known for having designed the iconic “London Eye”.
The ecological credentials of the Cambridge Central Mosque are remarkable.
The wood used for the colonnade comes from a sustainable Scandinavian larch forest.

The building is naturally lit by large skylights on the roof and low energy LED bulbs.
The roof is equipped with photovoltaic panels and the mosque is air conditioned by a thermal device (heat pump) located in the basement, capable of producing more energy than what is used.

Grey water (for example from the ablution area) and rainwater are re-used for irrigating the garden (decorated with Turkish marble tiles reproducing motifs of Islamic geometry) and recycled for the use of the bathrooms.
A large space has been set up for bicycles while an underground car park has been created for motor vehicles.

In addition to the prayer room, the complex has also a restaurant, a conference space, a wedding room, an exhibition space for local artists (of any faith; Timothy Winter has stressed on several occasions that the place is open to the whole community, not only to Muslims) and two apartments, respectively for the resident Imam and the director of the centre.
There is also a play area for children (parties for schools are planned) and great attention has been given to the quality of the spaces hosting women.
Animals were not neglected, in particular swifts, for which special nests were made, in compliance with the Koranic precept of respect for creatures and the natural order supervised by a Superior Being.

Sunnis and Shiites pray together in this new mosque, as often happens in the United Kingdom, and the choice of the Imam has been scrupulous as there is no intention of allowing any form of sectarianism and radicalism in the Cambridge Central Mosque.

“Muslims must play an important role in addressing the climate crisis” said, to the Thomson Reuters Foundation, the famous singer Cat Stevens who embraced Islam in the 1970s.

The Cambridge Central Mosque wants to lead the way in this sense.
After all, green is both the sacred color of Islam and the symbol of sustainable living.

Indeed, the Muslim Council of Britain is building upon its ‘Eco Mosque’ initiative that started in 2019 which includes taking active steps towards promoting a forthcoming “eco-friendly Ramadan”. We will talk about this in another article, inshaAllah! 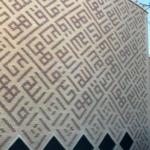 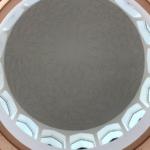 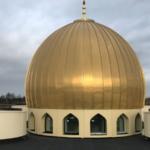 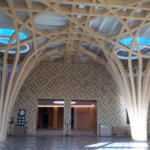