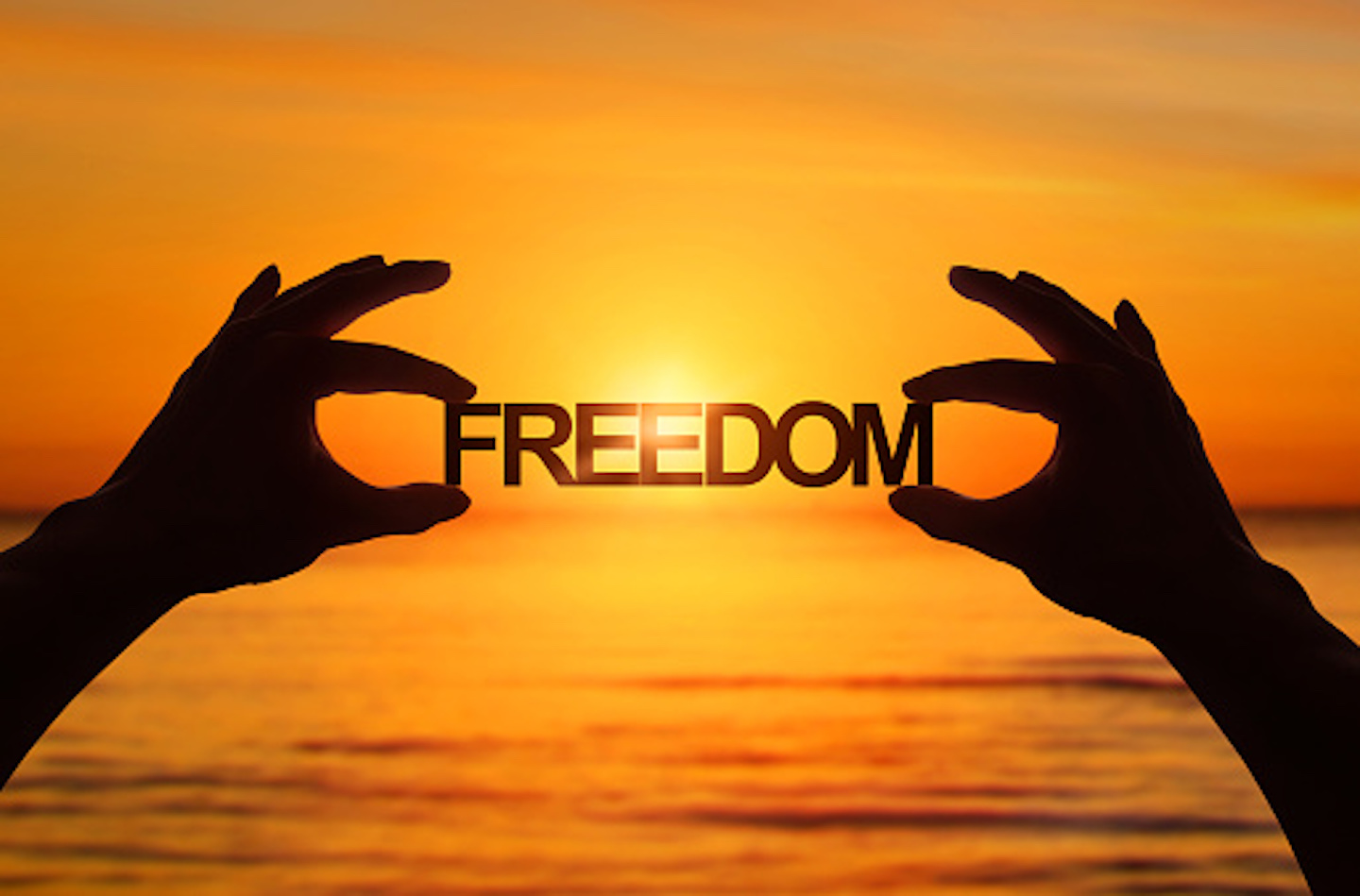 Dear readers today we will have to look into what freedom really means. Is human being really free?

In this discussion, the following points will be explored further:

The importance of freedom.

Freedom is such a valuable asset which has been deemed as the most valuable thing by the fellow human beings. Human nations have split their blood like water for this. Humans have sacrificed their land and bore the brunt of exile and incarceration, even kissed the gallows. They have constructed idols of freedom and worshipped them like Gods. There is no nation in this world which has not sung the songs to highlight the importance of freedom. If we carefully analyze the whole civilization, we come to know that humankind has always strived to get the freedom for itself and further consolidation of it. Humans have borne such hardships just for freedom. However, ironically, he couldn’t understand the real meaning of freedom, for which he has endured so many predicaments.

The modern concept of freedom.

After striving for hundreds of years, the European intelligentsia finally seem to have come close to knowing the real meaning and concept of freedom. They wrote brief books on this topic. Notably, Doctor Eric Fromm’s research brings forth very valuable concepts in this regard. By carefully analyzing all the researchers work, we can define the concept of freedom as such:

“Freedom provides a system which is conducive to nourishing the hidden abilities of a person. A system, where humans are not restricted on the basis of gender and cannot be bought; a system, which ensures the individual freedom of any person and discourages the idea of a person taking advantage of any other person; a system which guarantees the personal freedom of an individual along with his integrity and dignity”

The society, which was established 1400 years ago, was the epitome of such human values and it was ensured that both kinds of freedom were granted to the common folk. In this regard, the Holy Quran says that everybody has the right to choose whatever he believed in.

In such system, an individual has a right to believe in something or simply do not believe in any system or concept without any compulsion. In the Holy Quran, God says: “The truth is from your Lord, so whoever wills – let him believe, and whoever wills – let him disbelieve.” In another verse, the Almighty says “And had your Lord willed, those on earth would have believed – all of them entirely”. In another instance, Allah Almighty says: “There shall be no compulsion in [acceptance of] the religion”.

Undoubtedly, the above-mentioned ayats clearly state that the individual and intellectual freedom of a person cannot be taken away.

The negative concept of freedom.

Quran guides us by laying down the basic principles in this regard. According to the holy scriptures, nobody or no group or the individual has the right to make a law except God, because it would mean being obedient to an individual or any party. According to the Quranic principle, submitting to any person or a party is tantamount to become a slave of that particular person. Therefore, it is also against human freedom.

According to the Holy Quran, a man is only entitled to follow the rules and laws made by God Almighty. Everything, in this nature, is also following the same principles. God Almighty laid down all the laws and rules in His last book, Quran, which are regarded as permanent laws, which are never going to change and everyone has to follow them. These permanent laws can be used as the foundations to change the rules and laws according to the variability of the changing time.

We can only consider society as free, if it plays a part in its progress and evolution, by continuously looking at the golden principles laid down by the God Almighty. Quran says in this regard “..And We have certainly honored the children of Adam”. In other words, freedom also means ‘respect for humanity’ , which is the birthright of every individual.