Italy, when getting a VISA is impossible 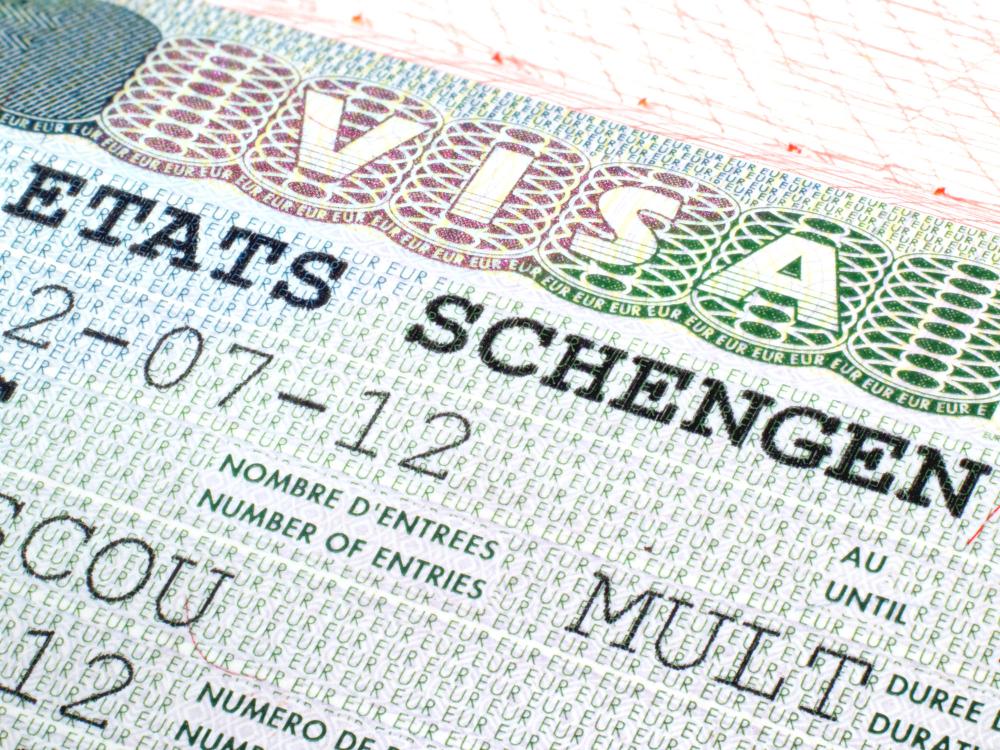 In Italy, as per ISTAT data, marriages where at least one of the partners holds foreign citizenship are almost 24.000 per year (the 12,4% of marriages celebrated in 2015). These are normal families, like the others: they dream, laugh, fight, think of a better future but many of them have a problem: the Tourist VISA to let their relatives come to the wedding or other important occasions. In fact, mixed couples Italian-foreign that would like to invite the partner’s parents to join some celebrations (new born children, celebrations, simply visits), are extremely penalized since there are no existing regulations for the requests; therefore, they necessarily have to ask for a tourist VISA and its request is very often rejected without real grounds.

The main reason for denying the VISA is when it seems there is a “migration risk”, so the Italian partner (who can afford it) is obliged to appeal to the Court of Appeal of Lazio, spending a lot of money. According to the law, the Embassy has total discretion on the VISA and can deny it when there might be a migration purpose, even if valid documentation has been submitted to show the contrary.

A recent case with a happy ending has been reported by the national press: it is the story of Roberta and Ousman that were about to get married but the VISA of Ousman’s mother for participating to the wedding was refused. Only thanks to the media pressures and the Major’s intervention the problem was solved.

“Nowadays mixed couples are a significant percentage of the population and their number will keep on growing. We need of precise and written rules – Cristian Karim Benvenuto, political leader explains- I don’t mean to let young people come but at the least the parents, who have nothing else to ask than seeing their sons. These families are not second class families, and being present at the wedding, at a nephew’s birth, helping the daughter or the daughter in law during and after the pregnancy or simply visiting her is an unalienable right regardless the nationality. An officer in a consular office cannot have the total discretion, especially in occasions when families have to be united. Some Embassies, that work very well, are an exception. We are working on a new proposal, completely different from the present one, and we will submit it to relevant institutions asking for laws and written regulations, to be respected”.