The mosque in Trino: in January men and women will pray together 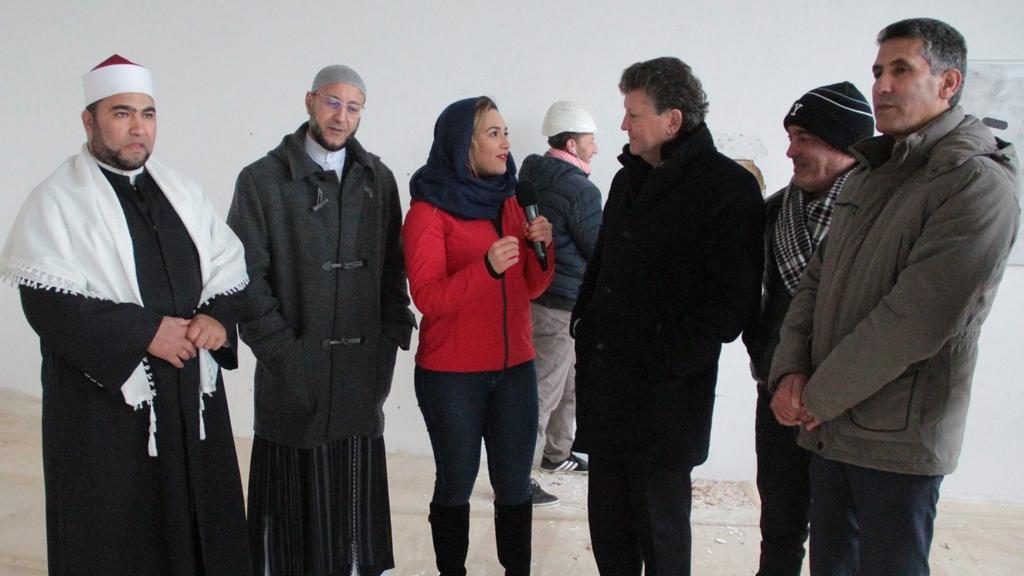 The already famous mosque of Trino Vercellese in the last months has been invested by several polemics due to the gender segregation during the prayer. From this place, in Piemonte has been now announced the destruction, moral and physical, of the wall the would segregate women from men: it won’t exist anymore at the end of the incoming month, January.

Roberto Rosso is one promoter of such initiative and has stated: “This way, everyone is happy. The administration shows that a liberal Islam can exist, in accordance with the principles in our Constitution – says the vice mayor – while the Muslim community has a legal mosque, recognised as a place of worship. The believers have thanked me, announcing a celebration in January. We show this way that Islam is a religion that can slowly cope with compromises useful to everyone’s life and is compatible with civil society principles. Trino can be the first national experiment in this field“.

The mosque in Trino is the biggest one in East Piemonte and it is located in the warehouse of an abandoned factory, in the cement factory zone. It’s managed by Al Ferdaoous Association, but without the needed authorizations for a worship place. The turning point in this story has been the proposal launched in the past months by the vice mayor Rosso that asked to grant gender equality in the building giving in exchange the feasibility permit.