Mosque opens the door to everybody, accusations of hypocrisy begin 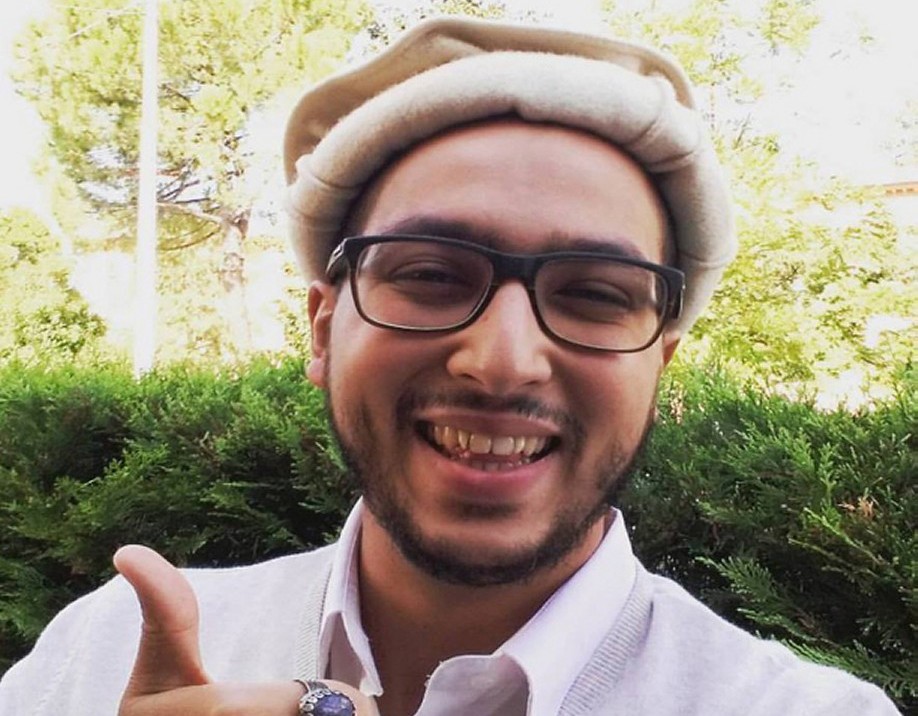 During Ramadan many Islamic centers take the chance to invite Institutional Bodies, Authorities and simple curious citizens that sometimes do not wear properly. But someone stands up

During the month of Ramadan many Islamic centers have opened the doors of the prayer hall, inviting Institutional Bodies and simple citizens to visit the diverse Islamic Associations as a sign of openness and integration and often taking pictures to show the welcoming and joyful atmosphere. So far so good, but someone doesn’t accept to turn a place of worship into a “theater” or “circus” and therefore critics of hypocrisy began. Actually, polemics about this initiative are a lot, not against the initiative itself, which is optimal, but against the hypocrisy of some individuals, as reported in a public post by Mohamed Amin Attarki (Director of the Islamic center in Parma and in the Province) «I feel pity for those Imam and Directors of Islamic centers that open the doors of the prayer hall to non Muslim women, not wearing the hijab and that sometimes are not appropriately dressed for the worship place (de facto, but not de iuris). This because maybe 99% of Muslim women has never walked into the main prayer hall (men’s hall), since it is separated from theirs with a cement wall or drywall, while, evil hypocrisy, if the woman that enters is the Major or the City Councilor’s wife (who will sign the authorizations), then she will be welcomed in the best way, and maybe shaking hands and taking a picture when hugging. This while for Khadija, Fatima, Mustafà’s and Abdallah’s wife, it is better to stay behind the wall of shame, that wall that divides the two prayer halls, that divides the Umma, that wall that at the time of the Prophet Muhammad ﷺ did not exist but that someone malicious always wants».

He finishes with a well directed appeal «Thus, my dear brothers and sisters, before doing an open day for non Muslims and turn our Mosques de facto into theaters and almost circus, let’s open them for ourselves, among brothers and sisters, let’s explain religion to us first; this way maybe, if one day we understand it, the moment of explaining it to the others will come». Other polemics come from the side of some Muslim Italians due to the excessive spectacle of Islam and because they feel like «they are showed in public just like in a shop window».