Jordan: the ban on expressing yourself, especially if you are a woman 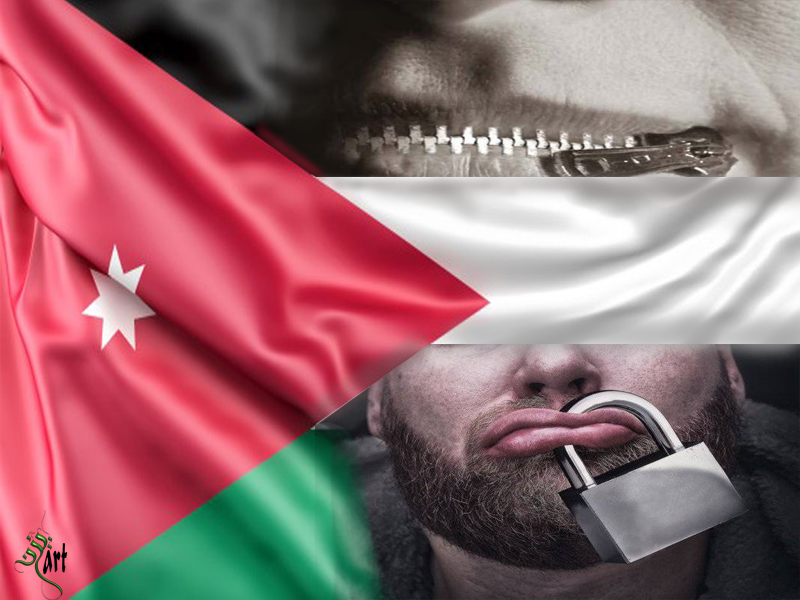 In light of the entry into enforce of the Cybercrime Law, introduced in Jordan, any person who expresses his opinion can be subject to censorship by the state. Many political commentators and influencers, Jordanians, because of this, are imprisoned and accused of undermining the credibility of the state.

Anyone who expresses a political opinion on social media, bypassing control and censorship, can be tried by the Supreme Court and sentenced to a prison sentence of at least three years.

Those affected by this law have different treatment according to their gender. If you are a man, you can bypass the effects of the sentence by going on a hunger strike or requesting house arrest, and you often have the support of your family. If you are a woman, everything is made impossible, due to the misogynistic and purely patriarchal culture of the jordanians, rather the woman is forced to the greater penalties with closure in psychiatric sanatoriums and cancellation of all her civil rights, and serious thing the families, are forced to abjure their daughters, wives or mothers stumbled upon the meshes of this law.

Jordan is unable to tackle this problem, because it has been in economic crisis for many years, and why the country is plagued by great corruption.

Now with the lockdown, the crisis has intensified, everything has come out, poverty has increased, and even if the state tries to remedy all this, it is unable to help the increasingly hungry and disadvantaged people, who are bringing Jordan on the brink of a bottomless precipice.

In the next articles we will tell with the help of Suhair Hamed what happens to who, in the country of Queen Rania, is happening and has happened to anyone who expresses an opinion in disagreement with the governing power.