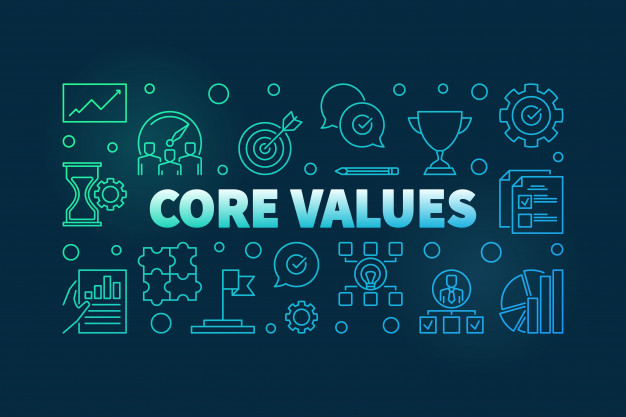 1-Respect for humanity in general.

The very fact that every human child at his birth is equally endowed with a self or personality, entitles every individual as a human entity to equal esteem and respect; and no distinction whatsoever should, therefore, be allowed to the incidence of birth, family, tribe, race or community, nationality, religion or sex, for, says the Quran:
Verily, we have honoured all children of Adam (equally) (sura 17 aya 70).

2- The criterion of a high position in society.

The intrinsic value of every individual human beings is uniformly equal,but the criterion for determining the relative position and status of every individual rests his own personal merits and character. Quran says that, and for all there are ranks according to what they do.(46:19), and the principal underlying is this: The noblest of you in the sight of Allah is the best in conduct.(49:13).

All human beings, according to the Quran,are members of one brotherhood and branches of same tree:
Mankind is one community.(2:213)
Racial distinction or dividing mankind into different compartments of communities and nations by drawing
lines on the globe is antagonistic to the very idea of humanity as a single entity,and is against the intents and purpose of nature.There is only one criterion for a division and no other that those who believe in the permanent values are members of one community,and those who care not for them and lead their lives against them,go to other divisions of a different community,as it is said in Quran :
it is you created you (as human beings), but one of you rejected (permanent values)and another believers (in them,so this the only line of demarcation)(64:2).